In this blog, we cover all aircraft used in the Indian air force which gives strength to the Indian air force and Indian defense. These air crafts are the backbone of India in wars and also, we tell the Top airforce academy in Dehradun from where you get the guidance that how you can crack your airforce exam on the first attempt.

So here is the Indian air force fighter aircraft:

The main role of this executive jet aircraft is used to convey VIPs / VIPs to destinations in India and abroad. Air Headquarters Communication Squadron operates this aircraft and it has maintained a flawless incident/accident-free track record to date.

The Twin Seater Twin Engine is a multi-role fighter of Russian origin that carries a One X 30 mm GSH gun with 8000 kg external ordnance. It is capable of carrying medium-range guided air-to-air missiles along with active or semi-active radar or infra-red homing close-range missiles. Its top speed is 2500 km/h (Mach 2.35).

MiG-29: Twin engine, single seater air superiority fighter of Russian origin. It has a speed of 2445 mph (Mach-2.3). It has a combat ceiling of 17km. It can carry a 30 mm cannon along with four R-60 close combat and two R-27R medium-range radar-guided missiles.

Single Engine, Single Seater Multirole Fighter/Ground Attack Aircraft of Russian Origin which is the backbone of IAF. It has a top speed of 2230 km/h (Mach 2.1) and can carry a 23 mm twin-barrel cannon along with four R-60 close combat missiles.

The single-engine, single-seater tactical strike fighter is an aircraft of Russian origin. Its maximum speed is 1700 km/h (Mach 1.6). It can carry a 23 mm six-barrel rotary integral cannon and can also carry another armament up to 4000 kg externally.

The C-130J isn’t just a cargo transport – its range of missions includes special operations, aerial refueling, search and rescue, paradox, electronic surveillance, and even weather pre-testing. The C-130J’s flexibility for range, payload, and missions is unmatched by any other aircraft in production or planning.

With a payload range capability of more than 4,000 nautical miles – coupled with the ability to land high on a 2,000-foot dirt strip in the mountains in hot temperatures, the C-130J is a proven asset that has played a key role in ending terror strikes globally. has played.

A four-engine heavy duty/long haul military transport aircraft of Russian origin with a top speed of 850 km/h. It is capable of carrying up to 225 paratroopers or 40 tonnes of freight, wheeled or tracked armored vehicles in the tail turret, and a twin 23 mm cannon in capacity.

The twin-engine turboprop is a military Russian-origin spot aircraft capable of carrying 39 paratroopers or a maximum load of 6.7 tonnes, a tactical transport aircraft. It has a max cruise speed of 530 km/h.

Twin engine turboprop, military transport, and freighter of British origin with the capability to haul 48 paratroopers or 6 tonnes of freight and cruise at a maximum speed of 452 km/h.

The 19-seater HAL-DO-228 aircraft is a highly versatile multi-purpose light transport aircraft. It has been specially developed to meet the manifold requirements of utility and commuter transport, third-tier services and air-taxi operations, Coast Guard duties, and maritime surveillance.

The twin turbofan engine, which is an American-origin VIP passenger aircraft with a total seating capacity of 60 passengers, has a top cruise speed of 943 km/h.

Twin engine turboshaft, assault, and the anti-armor helicopter are capable of carrying 8 men assault squad with four barrels up to 1500 kg of external ordnance including 12.7 mm rotary gun and anti-tank missiles. Its maximum cruise speed is 310 km / h.

The Mi-17 V5 helicopter is powerful, with modern avionics, and is equipped with glass cockpit equipment. They are equipped with state-of-the-art navigational equipment, airplanes, and weather radars.

Single-engine turboshaft is a light utility French helicopter with 6 passengers or 500 kg load capacity. It has a maximum speed of 220 km/h.

The single-engine turboshaft is a French-origin 3-passenger helicopter capable of carrying 100 kg of external load. It has a maximum cruise speed of 121 km/h and can climb a distance of 1 km in 4 minutes.

And the best way of preparation is to join the Top airforce academy I suggest the top airforce Academy in Dehradun is the brigadier defense academy which operates by army officers and they know how you can achieve your goals. 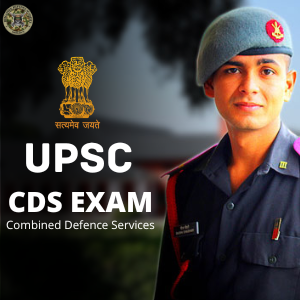 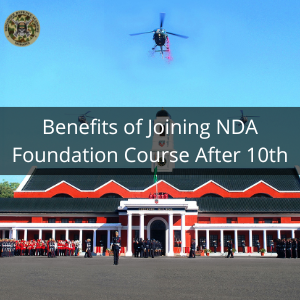 Benefits of Joining NDA Foundation Course After 10th The foundation course is the best option if your primary goal is to join the NDA. Brigadier defence academy is the Best Defence coaching academy in Dehradun. The Brigadier Defence Academy conducts foundation classes, trains students from 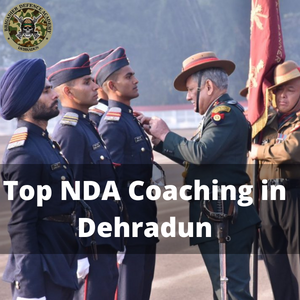 What is NDA? In the Indian Armed Forces, all cadets from the Indian Army, Indian Navy, and Indian Air Force train at the same facility, the National Defence Academy (NDA), which is the combined defence service training facility of the Armed Forces of the Republic 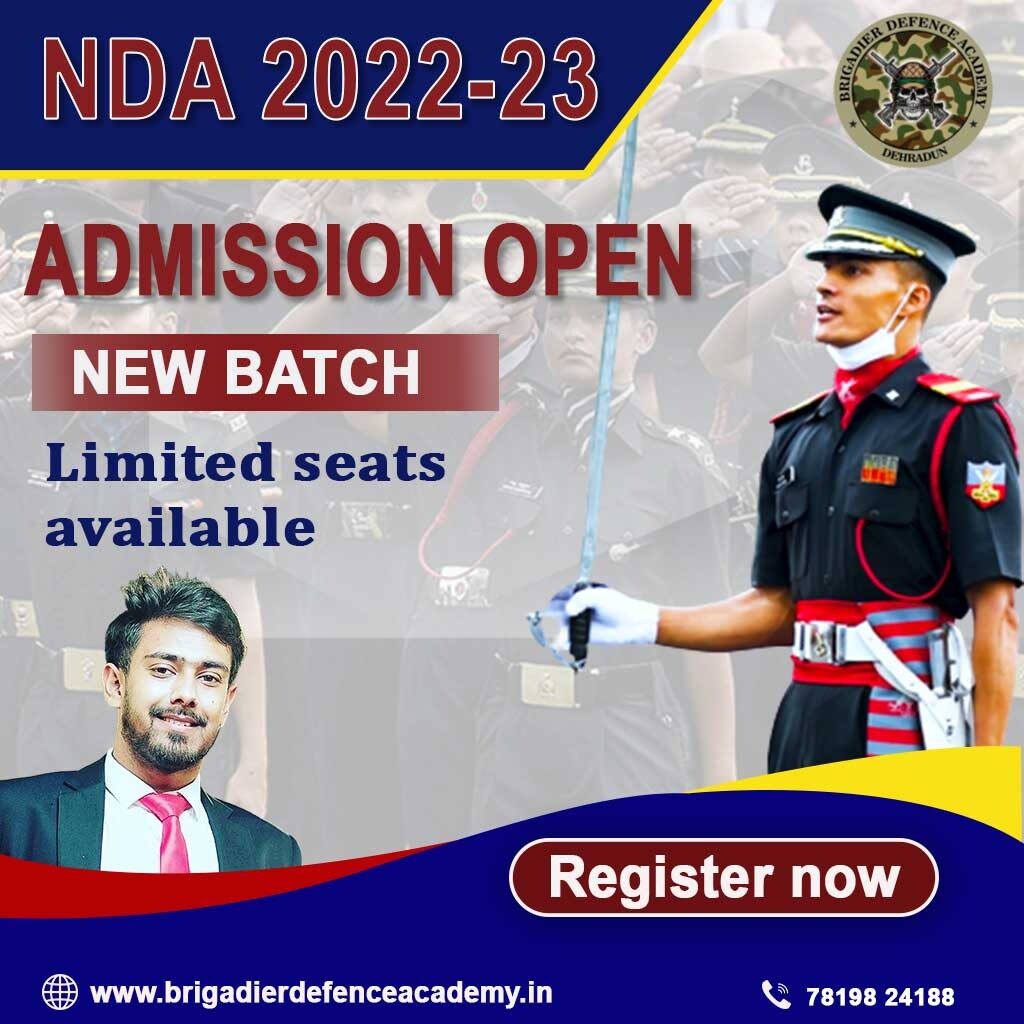